Applicable Provisions: Section 121 of the Companies Act, 2013 read with Rule 31 of Companies (Management and Administration) Rules, 2014

Provision: Every Listed Public company shall prepare the report of  each Annual General Meeting including the confirmation to the effect that the meeting was convened, held and conducted as per the provisions of this Act and the rules made thereunder.

The company shall file with Registrar a copy of Report in Form MGT 15 within 30 days of AGM.

The Report shall be signed by the Chairman of the meeting or in case of his inability to sign, by any two directors of the company, one of whom shall be the Managing director, if there is one and Company Secretary of the company. 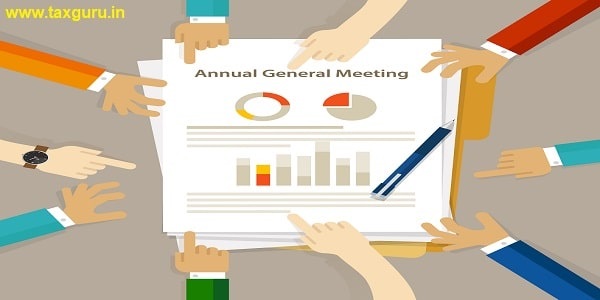 Matters to be covered in the Report:

1. The day, date, hour and venue of the annual general meeting

2. Confirmation with respect to appointment of Chairman of the meeting

3. Number of members attending the meeting;

5. Confirmation with respect to compliance of the Companies Act, 2013  and the Rules thereunder, secretarial standards made there under with respect to calling, convening and conducting the meeting

6. Business transacted at the meeting and result thereof;

7. Particulars with respect to any adjournment, postponement of meeting, change in venue;

8. Any other points relevant for inclusion in the report.

If the company fails to file the report before the expiry of the period, such company shall liable to pay a penalty.

Company:  One Lakh rupees and in case of continuing failure, with further penalty of five hundred rupees for each day after the first during which such failure continues, subject to a maximum of five lakh rupees

Officer in default: Twenty-five thousand rupees and in case of continuing failure, with further penalty of five hundred rupees for each day after the first during which such failure continues, subject to a maximum of one Lakh rupees

Disclaimer: –The above mentioned article has been based on relevant provisions of Companies Act, 2013. Under no circumstance, the author shall not liable for any direct, indirect, special or incidental damage resulting from, arising out of or in connection with the use of the information. 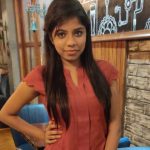