According to RBI study, the state of economy is overall strong with upbeat consumer and business confidence and upticks in several indicators – GST collection, export growth etc. However, the rising inflation is a reason to worry.  Even the Indian corporate sector is also optimistic and positive on economic growth in medium to long term. The Government expects GDP growth in the current fiscal to be 9.2%.

Economists of the country have voiced that any sharp fiscal correction should be avoided and focus should be on public investment in infrastructure to boost consumption and demand besides striving for consistency and stability in tax policies. According to RBI’s Financial Stability report, there appears to be a disconnect between the real economy and equity market.

With new virus making its entry throughout the nation, it can adversely affect various services which are contact related including various labour intensive industries. The industry and agriculture may show a growing trend but services are likely to be down. The challenge before the Government is to keep businesses running and growing so that economy continues moving. Any disruptions, though temporary, will have adverse socio –economic effects. 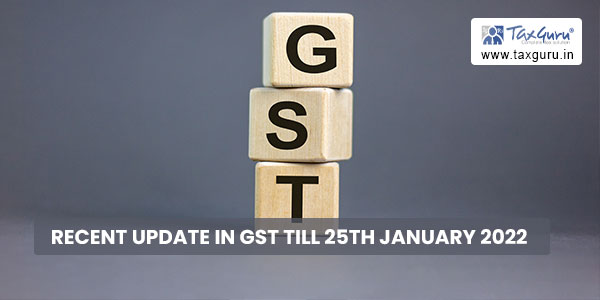 Translated into economic effect, it may lead to partial and select lock down and curfews in certain areas resulting in lower economic growth than projected. RBI is also concerned for growth in the changed scenario. This may pull down India’s GDP growth by 1-2 percent in financial year 2022. All other economies will also meet the same fate. In almost all states, curbs have been imposed in the form of weekend curfews, night curfew or trimming the business timings and closure of certain activities to avoid contact and spread of virus. This will have an adverse impact on economic activities.

Owing to Omicron, fresh curbs have hit business activities adversely which will dent the economic growth as well as GST collections. This so called third wave induced distraction will also reduce mobility and impact service sector. However, Government has already announced third vaccine dose as precaution dose as well as vaccination for teenagers. It is expected that this time situation may be under control and not as deadly as last one.

States are demanding an extension of Compensation Cess for 5 more years owing to bad economic and fiscal state of affairs. While pandemic has affected revenue collections, their expenses have also gone up resulting in higher deficit.

CBIC has issued a set of guidelines for initiating recovery proceedings under section 79 of the CGST Act, 2017 arising from amendment in section 75 thereof w.e.f. 01.01.2022. Transfer of funds to Consumer Welfare Fund (CWF) will also be made as per guidelines issued. GSTN has issued adversely for reporting of restaurant supplies in Form GSTR-3B and has also introduced new functionality of interest calculation in GSTR-3B.

All field formations have now initiated GST audits, seeking host of information and data. The audits may be mix of desk review and physical onsite audit. The audit date already been extended, and Union Budget round the corner, there has been not much of activity from MOF. The Union Budget on 1st February, 2021 will be an event to watch for though not much of changes in GST are expected except some amendments which may be proposed in relation to tax credits, tax evasion etc. Supreme Court has restored the covid limitation upto 28th February, 2022.

CBIC has issued guidelines for recovery proceedings u/s 79 of the CGST Act, 2017 in relation to cases covered under explanation to section 75(12) of the Act.

Reporting of restaurant supplies notified under section 9(5) of CGST Act, 2017 by E-commerce Operators in GSTR-3B

Recovery of Arrears in GST 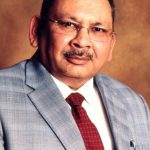