How do you feel about the Indian economy at the moment?

The Indian economy is definitely undergoing a slowdown, with Moodys downgrading India’s GDP growth rate to 6.2% against earlier projection  of 6.8% for the year 2019. However as per the annual report of the Reserve Bank of India (2018-19) the current crises in the economy is only cyclic in nature and isn’t that deep and it is suggested that the same can be tackled with the structural reforms in land, labour in marketing. Mr. Rajiv Kumar, the think tank of Niti Aayog has claimed that the cuurent slowdown in the Indian economy is unprecedented in 70 years of independent India. 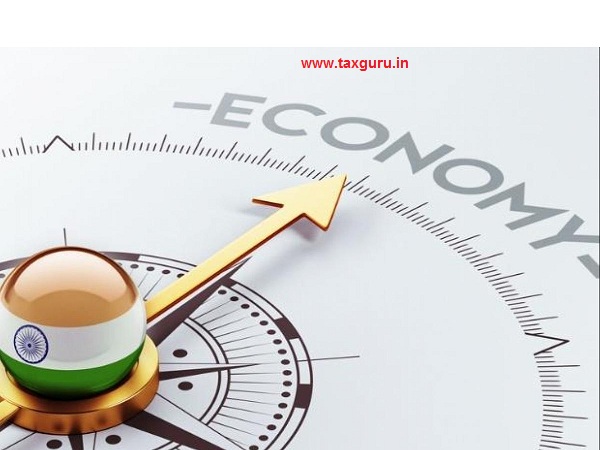 Growth has slowed in India. How has this impacted your business? Have you noticed it has affected sales/expansion plans/jobs?

Slow demand pattern has certainly made a very negative impact upon the growth pattern in India contouring in few of the highest GDP contributors the economy. The slowdown has not only impacted the concerned sector but also the industries having various backward and forward linkages.

The major sector impacted is the auto mobile sector, where a job loss of almost 2.30 lakh has been reported. During April to June 2019 the car sales fell by 23.3% in comparison to a similar period in 2018.

The next sector in the list is the real estate sector where an unprecended inventory of 1.28 million is left that will take more than three years in wiping out. With the slow consumption in the sector a job loss of over 1 lakh has been reported in the sector. Due to the low liquidity in the hands of the developers, the developers are more interested in completing the projects in hand rather than starting the new ones. It is estimated that in the absence of any booster plan, an unprecedented job loss of around 5 lakh may loom over the industry.

The low consumption pattern is also affecting the FMCG sector badly where the value growth in the April-June quarter of 2019 dropped to 10% from a year ago. It was also the third consecutive quarter of slowdown.

How has trade been impacted? What’s hurting trade at the moment?

As the current slowdown, is to a great extent the ripple effect of the global economic slowdown and the trade war between US and China, a large effect is seen on the export front where the prime foreign exchange earner sectors such as petroleum, rice, gems and jewellery, readymade garments and engineering goods have shown the sharpest decline.

What needs to be done to boost the economy?

a. The economy needs booster packages to increase growth in both rural and urban sectors, further the confidence of the working population also needs to be increased as because of the uncertainty of future, people are not making much of expenditures, but are sitting on their incomes.

b. The banks should be mandatorily transmit repo rate cuts to industry, making the loans cheaper;

d. Public investment in infrastructure and tax incentives to the new investments and set ups.

f. Breather packages for the health of NBFC sector needs to be infused, as the sector is facing a major downturn which is having its trickle down effect on various other sectors.

With a large amount of young population, the demand is sure to increase in long run, as per the recent report of Goldman Sachs the economy will show the signs of recovery by 2020. 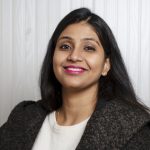 Name: Sakshi Agarwal
Qualification: LL.B / Advocate
Company: Sameer Mittal & Associates LLP
Location: Gurugram, Haryana, IN
Member Since: 30 Apr 2019 | Total Posts: 5
Sakshi Agarwal is a fellow member of the Institute of Company Secretaries of India and a qualified Lawyer. She has experience of more than 10 years in catering the needs of various kinds of entities such as Companies, LLP’s, Partnership Firms etc. in complying with various laws applicable and oth View Full Profile

Taxonomy 2019 of CRA-4 (Cost audit report) is under development: MCA
Electronic Vehicles In Fame
Compounding of Offences under FEMA
Purchase and Sale of Immovable Property in India by NRI/OCI
View More Published Posts