Back to the Future with #KonaKonaKotak

Thanjavur has always fascinated me, in my imagination it was filled with relics of India’s glorious past and gave us an insight of how our ancestors thought, lived and celebrated. Join me now as I take you through all that is great about the present place….Here’s why you should visit Thanjavur.

While scholars believe that the city got its name from the asura Tajan, the place in history rose to prominence in the period of the Chola dynasty. In the areas in and around Thanjavur the Great Living Chola Temples can be found. These are sites that have been declared by UNESCO as World Heritage Sites and are famed for architectural excellence and intricate stone sculpture. 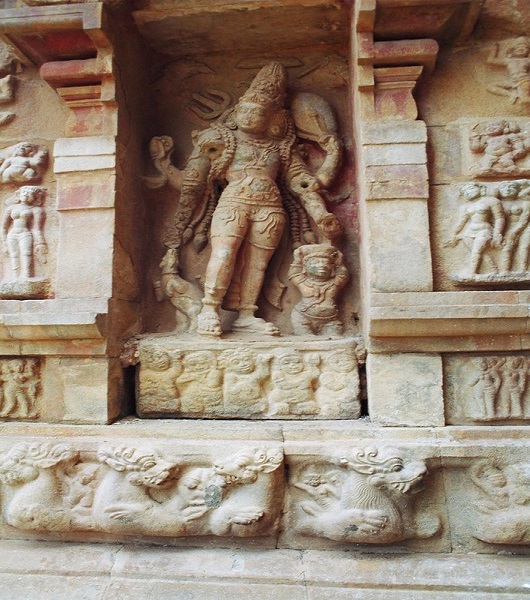 These temples are fascinating as they capture the skill in creation particularly in sculpture, painting and bronze casting that the artists of the Chola dynasty possessed. Dedicated to Shiva, the temples utilized granite to depict gods, warriors and artists of the time.

The Brahadeeswarar temple in particular stand out. Legend has it that Chola king Raja Raja I received instructions to build the temple in a dream. The temple holds the world’s largest vimanam- a 3.7m tall Shiva linga.

Steeped in history, it’s easy to forget what time you are in. But the locals bring you back. Used to tourists and architecture buffs, they are friendly and helpful. They tell those eager to come back to visit in January- a time when the heat is less and when both Pongal and the Music festival dedicated to saint Thyagaraja take place. They say Pongal, here in the heart of Tamil Nadu is celebrated with great festive vigor. The city is also called the “Rice bowl of Tamil Nadu” so as you can imagine, the harvest here is widely celebrated! 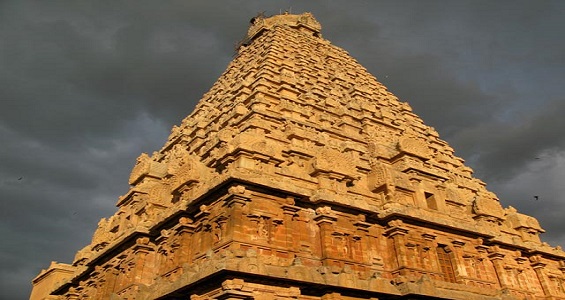 As you can imagine, Thanjavur is the place to be for any South Indian Foodie, they have the best Sambhaar and the dosa they have an offer is probably the best that I’ve ever had whereas the idli like the architecture are soft and other worldly! I would particularly recommend going to the hotel Thangam Chetttinadu. 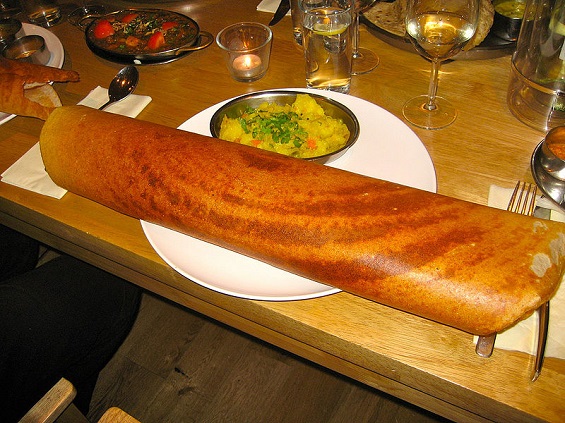 I took this trip years ago, when you had to withdraw cash before any travels- because you only had access to your bank in your town. Now I hear that with the new Kotak Mahindra who have taken over ING Vysya- there is a Kotak in Thanjavur! I was really excited to hear about this development and can’t agree with the line more- there really in #KonaKonaKotak in every part of India.