Now, recently, in exercise of the powers conferred by sub-section (3) of section 1 of the New Act, MINISTRY OF CONSUMER AFFAIRS, FOOD AND PUBLIC DISTRIBUTION (Department of Consumer Affairs) has issued a Notification No. S.O. 2351(E) dated 15th July 2020 (‘the Said Notification’) whereby the Central Government has appointed the 20th day of July, 2020 as the date on which the certain provisions of the said Act shall come into force. 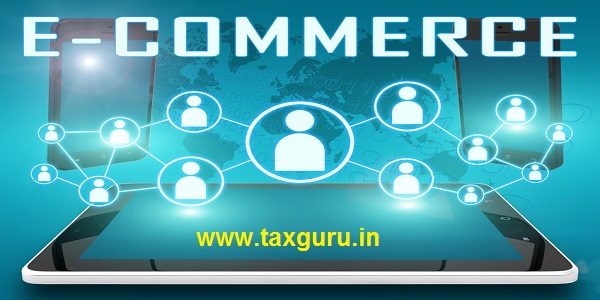 New modes of business i.e., telemarketing, direct selling, multilevel marketing and e-commerce, which were not foreseen almost three decades back, have made consumers more vulnerable to unfair trade practices. The existing i.e. Old Act, rules, guidelines and circulars issued by the Consumer Ministry had failed to address these emerging issues. The Old Act in its present scenario is an ineffective piece of legislation, not keeping pace with the new market conditions, technologies, and processes for instituting accountability of sellers on online platforms. As a result of which, consumer complaints in e-commerce have continued to grow by each passing year, most of which have been for non-delivery of product, defective products, delivery of wrong product, deficiency in services etc.   Earlier, direct selling and multilevel marketing were regulated through guidelines issued by State Governments and the Consumer Affairs Ministry. The New Act brings these activities in its umbrella.

By the New Act the definition of the Consumer has been enlarged and as per new definition, a Consumer is a person who “buys any goods” and “hires or avails any services” which includes offline or online transactions through electronic means or by teleshopping or direct selling or multi-level marketing. [Explanation (b) of Section 2(7) of the New Act].

Along with the above the New Act also provides for the definition of “e-commerce”. As per Section 2(16) of the New Act, “e-commerce” means buying or selling of goods or services including digital products over digital or electronic network; Further as per Section 2(17) of the New Act, “electronic service provider” means a person who provides technologies or processes to enable a product seller to engage in advertising or selling goods or services to a consumer and includes any online market place or online auction sites;

The Central Government would now prescribe rules for preventing fraud and unfair trade practices in e-commerce and direct selling.

Remark: The Central Government has notified Consumer Protection (E-Commerce) Rules, 2020 vide Notification No. S.O. 462(E) dated 23rd July 2020 to prevent unfair trade practices in e-commerce, direct selling and also to protect the interest and rights of consumers. These Rules have been framed in exercise of the powers conferred by sub-clause (zg) of sub-section (1) of section 101 of the Act.

Disclaimer: Nothing contained in this document is to be construed as a legal opinion or view of either of the authors whatsoever and the content is to be used strictly for educative purposes only. 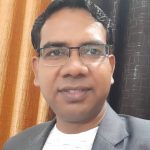 On going farmers’ agitation
Operational Creditors not entitled to same treatment as given to Financial & Secured Creditors
Refusal to accept delivery of notice is deemed acceptance of delivery & service of notice
Application u/s 9 of IBC, 2016 is maintainable irrespective of amount of claim
An Advocate can issue demand notice on instruction of his client (operational creditor), even though not backed by Board Resolution
Cancel reply