Non-compliance pointed out in the Annual Reports of various companies related to (AS) Accounting standards used in the preparation and presentation of financial statements.

An exchange rate that approx. the actual rate may be used if the result is the same.

2. AS 3 requires that interest paid/ Financial expenses (which include interest paid) to be shown as the Cash Flow from Financing Activities.

3. AS 3 requires that the interest received should be shown as the Cash Flow from Investing Activities.

4. In case the Fixed deposits were convertible into cash in a short period of time, these should have been classified as a part of cash and cash equivalents.

In case these were not convertible into cash in a short period of time, these were of the nature of investment and should have been disclosed as Cash Flow from Investing Activities. 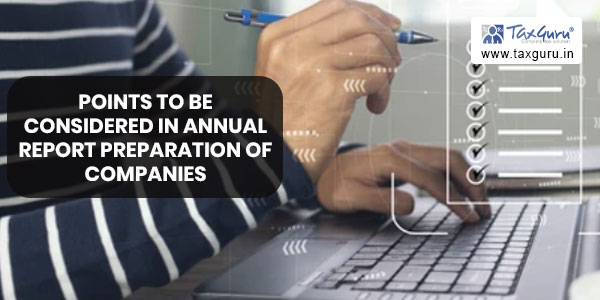 5. No direct cash flow receipt/ payment takes place on account of General reserve and, therefore, there may not be any proceeds from General reserve, which required a disclosure in the cash flow statement.

6. Cash proceeds from issuing shares should be a part of financing activities and not from investing activities.

7. Proceeds from long term borrowings and repayment of these borrowings reported at net figure which is contrary to the requirements of AS 3. Companies should separately report a major class of gross cash receipts and gross cash payments arising from investing activities and financing activities.

AS-4 CONTINGENCIES AND EVENTS OCCURRING AFTER THE BALANCE SHEET DATE

1. Company required to estimate the interest due and create a provision in respect of. Non-creation of the provision for interest is contrary to AS 4, Contingencies and Events Occurring After the Balance Sheet Date.

Accounting policy as adopted by the company was considered to be not in line with AS 4.

4. In case arbitration awards are in favour or against the company, the amount involved is a contingency for the company. Since the decision has been received through an arbitration process, the occurrence of such a loss is probable. Also, it is related to the earlier years, it is an adjusting event within the meaning of AS 4,

A creation of provisions for contingent losses and concerning events occurring after the balance sheet date, is required to create a provision in respect of the loss. Non-creation of a provision for the loss is contrary to AS 4.

5.  If the company identified amount as doubtful which clearly indicates that the company may not be able to recover these dues. In such a case, it does not make any difference that the amount of loss was not ascertainable since the companies are creating provisions for certain other expenses also on an estimated basis.

Non-creation of the provision in respect of doubtful debts and advances is contrary to AS 4.

6. Companies cannot avoid making provisions for loss that has taken place merely on the ground that the amount was not ascertainable since the companies are creating a provision for certain other expenses also on the estimated basis.

Non-creation of the provision in respect of debts is contrary to AS 4.

9. When the realization of a gain is virtually certain, then such gain is not a contingency and accounting for the gain is appropriate.

11. The total amount of income tax, which had not been deposited on account of disputes, was a contingency as per AS 4, which was applicable at that time.

Accordingly, the company should disclose the total amount for income tax, under the heading ‘Contingencies and commitments’, unless the remaining amount had already been provided for in the books.

Also Read: Points to be consider in preparation of Annual Report – PART I 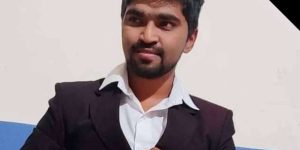 Whether mandatory to distribute credit through ISD mechanism only?
Section 138 of Income Tax – Disclosure of information respecting assessees
Power of GST officers to seize cash during search operations?
FAQs on Block credit under GST
Refund of GST by unregistered persons
Cancel reply